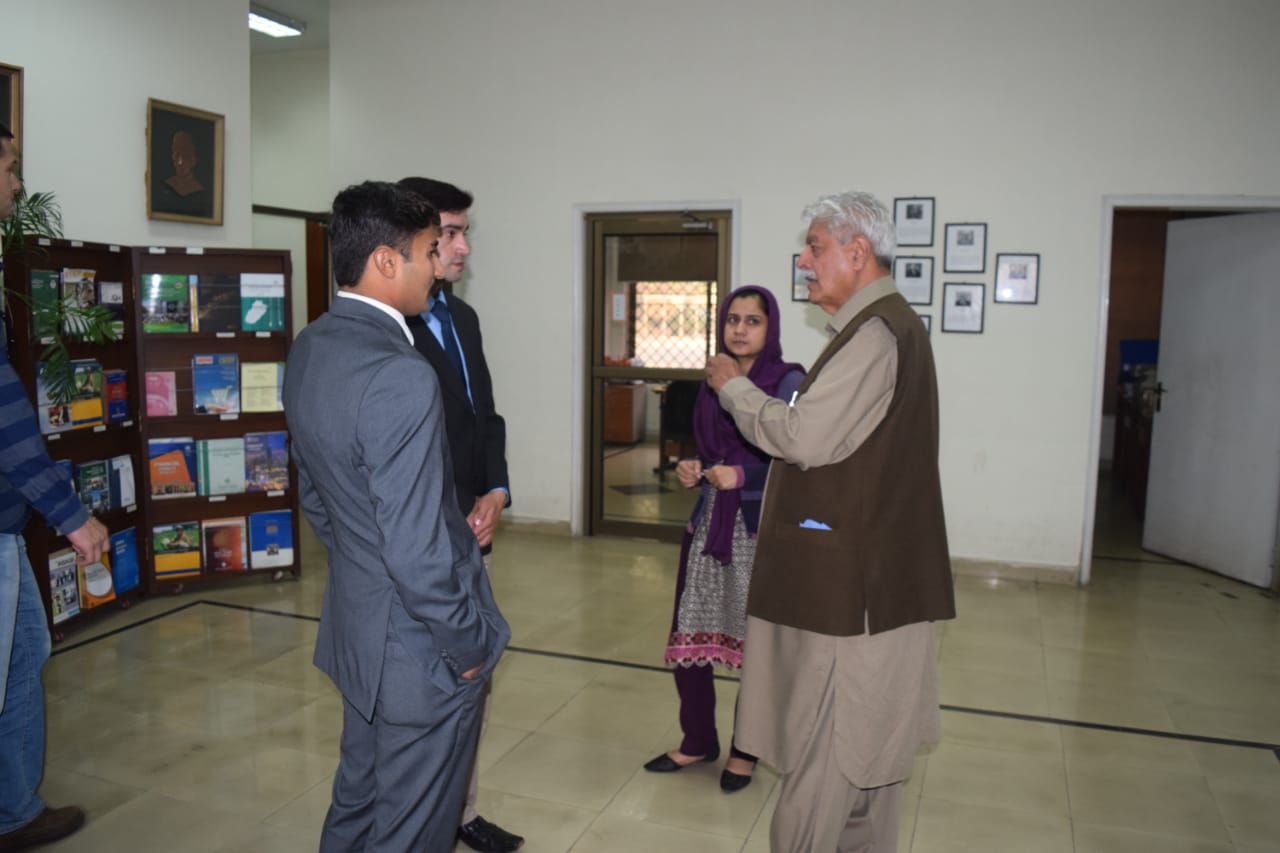 On 07 December 2018, Officers from Turkish Army, Capt. Kavionch and Lt. Metic Utku paid a short visit to the Institute of Administrative Sciences, University of the Punjab, Lahore. They were accompanied by Capt. Ahsan Farooq and Capt. Abdul Rahman from 57 Baluch Regiment of Pakistan Army. They were nominated as conducting officers by the HQ of local Army Formation. This visit is in light of the on going agreement between Pakistan Army and Turkish Army to promote cooperation in Defence and enhance cultural ties between two Muslim brother countries. Prof. Dr. Nasira Jabeen, Director of IAS and Dean of Economics and Management Sciences welcomed the Pakistani and Allied officers, giving them a brief introduction on the Punjab University and the IAS within the frame work of achieving educational goals. Later the visiting officers were taken around the Institute by Program Manager Col. (Retd) Muzaffar Ali. Briefing on the performance/role of Administrative Staff of IAS was given by Assistant Registrar Mr. Shahzad Ahmed Siddique. The visit to Library and Lab was facilitated by Librarian Ms. Maria Aslam and Network Administrator Mr. Numan Jaffery.

Turkish officers were impressed by state of the art facilities being provided by the Institute in Seminar Rooms, Computer Laboratory, Library and office of Career Advisory & External Linkages. Director of IAS, presented souvenirs to the visiting Turkish and Pakistan Army officers on leaving after their short visit to IAS. The delegation visited Main Library, University of the Punjab after it as part of their program. 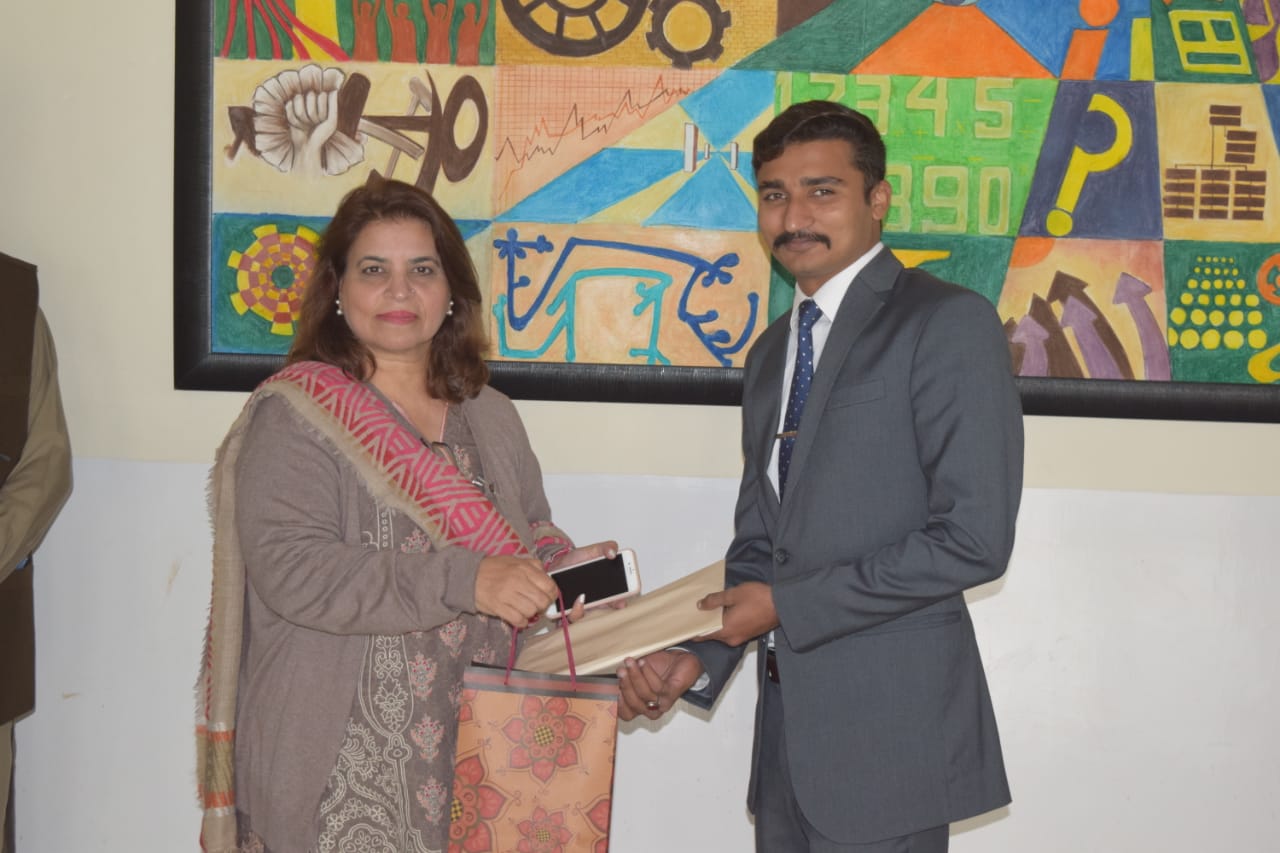 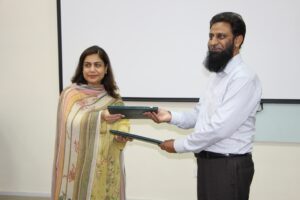 MoU Signed between IAS and Leverify for Training Sessions 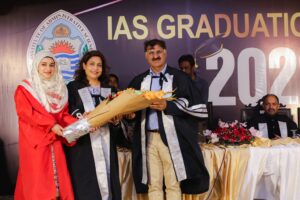 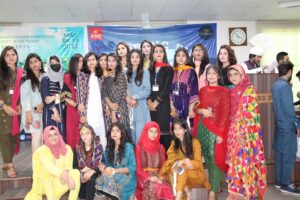