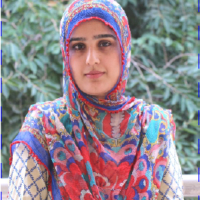 Ms. Shazeena Sarwar completed Master of Human Resource Management (MHRM) from IAS in 2012. Later on, she did MPA (18 years) from the same institute. She secured 2nd position in both programs. She has received merit scholarships during her study tenure from matriculation and onwards. In MPA (18years) her topic of thesis was “Perceived Valance of Privatization and its Effect onTypes of Psychological Contract with a Subsequent Effect on Organizational Commitment”. She has recently been appointed as a lecturer at University of the Punjab,Jhelum Campus. 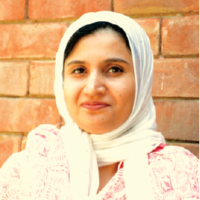 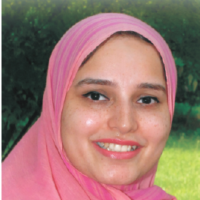 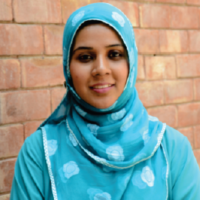 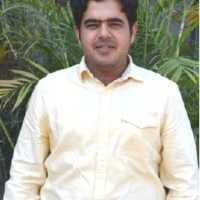 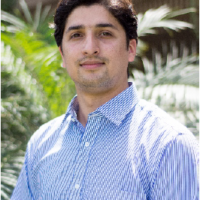 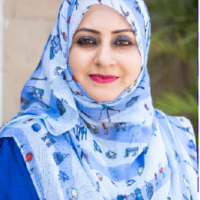 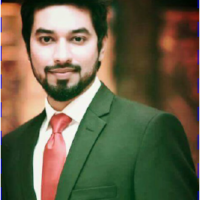 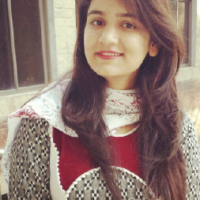 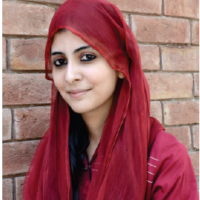 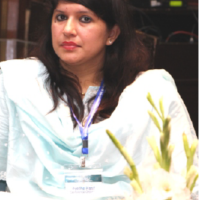 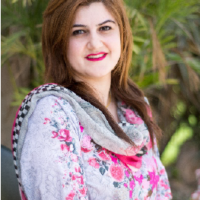 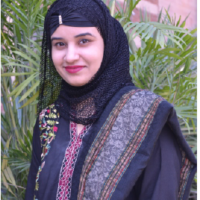 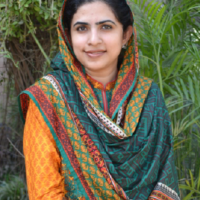 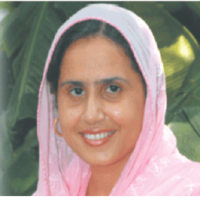 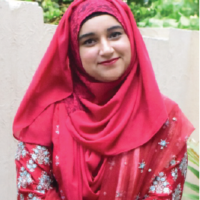 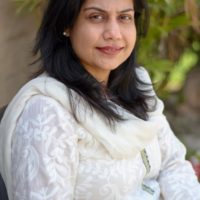 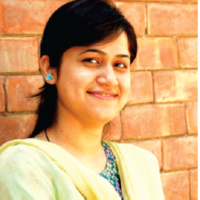 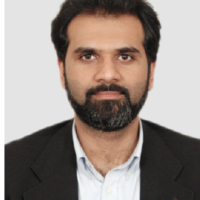 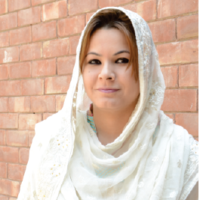 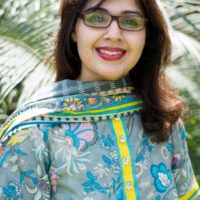 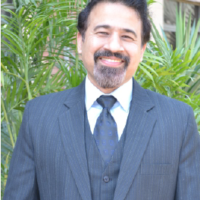 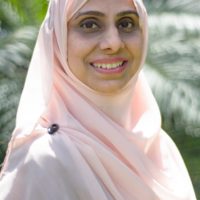 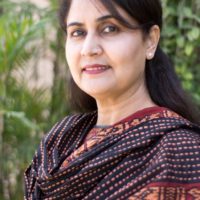 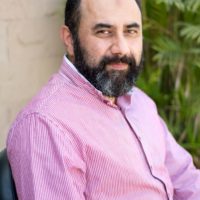 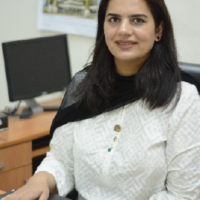 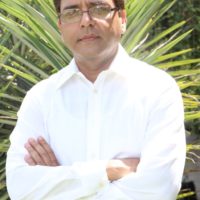 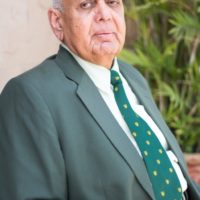